The Guide to First-buyers: Vibrators for Beginners

The History of Vibrators

There are five main sensitive zones where vibrators are designed to massage, including:

Different designs of vibrators stimulate different zones, with some being able to arouse two or three zones simultaneously. Today, as a sex toy applied to the body to produce sexual stimulation, vibrators were created as multiple features. In the next section, we will talk about the different styles of vibrators in Sigafun. 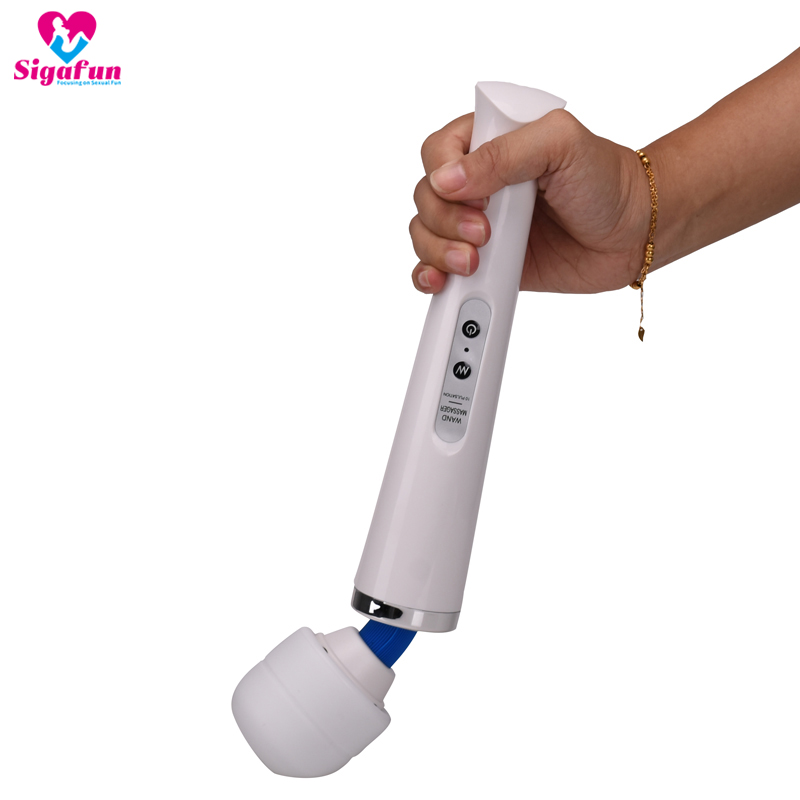 Massage Wand: It is also known as a magic wand or AV wand. The appearance of a traditional Massage wand looks like a microphone. The “windscreen” part is the vibration head. Some people take it as a massage wand to release muscles after exercise.  Some massage wands are prostate stimulators for massaging prostate to orgasm.

and people who enjoy outside playing are recommended. 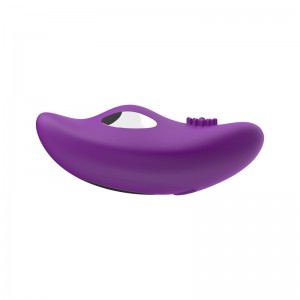 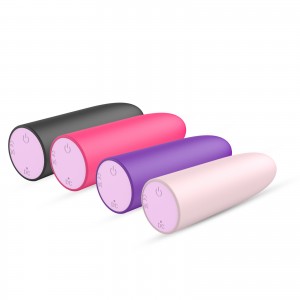 Bullet Vibrators: To some, they are similar to lipsticks or bullets; to others, eggs. Bullet Vibrators are discreet sex toys with relatively lower speed, so it is arranged for beginners. It is portable and has a disguise exterior, while the lasting time is a problem for most of them are batteries replaceable.

Kegel Balls Vibrators: Vibration is applied to Kegel Balls to increase sexual function. Most of them are silicone-made, avoiding lacerations when penetrating and vibrating.

Experiences: over seven years in manufacturing and sales